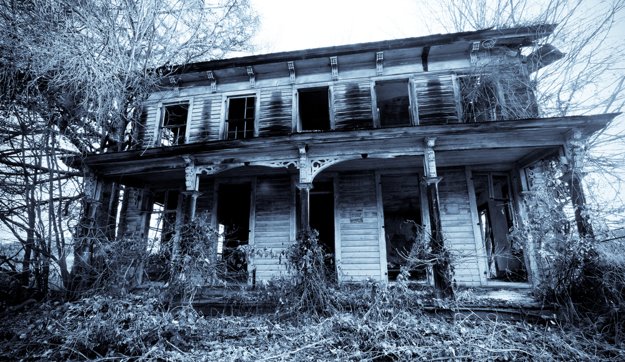 Where can you found ghost in India

India, with its colourful history and fascination with the supernatural, offers plenty of opportunities for anyone looking forward to some ghostly thrills. Many of the tales do appear to be far fetched and one may or may not bump into some restless soul, but quite a few of these places also offer a world of delights in terms of sightseeing. Here are some of these places, which provide ample excuse for hopping aboard one of the cheap flights to India.

Most people catching flights to India ensure that they visit Rajasthan as the place is a veritable window to India’s royal past with its numerous palaces and other regal memorabilia. Those looking for some ghostly thrills in Rajasthan would do well to visit the deserted city of Bhangarh. The Archaeological Survey of India has put up a signboard outside the city, which warns visitors not to enter after dark. Locals even claim that many thrill seekers who chose to disregard the warning have ended up dead. Some visitors also say that they felt very uneasy during the day time as well.

The Ramoji Film City of Hyderabad, which is built on the war grounds of Nizam sultans, is infamous for many ghostly incidents. Although, buying entry tickets to the film city does not guarantee an eerie experience, but the tales alone are quite spine chilling. Many light men have been pushed down by invisible hands and the same invisible force has also smashed shooting lights and other equipment. These mischievous entities take special pleasure in tormenting women by indulging in acts like tearing their clothes and banging on toilet doors.

Anyone taking one of the Delhi borne flights can try to check out whether there is any truth behind the stories concerning Delhi cantonment. Many motorists have claimed that during nights, a lady in white has tried to flag them and then chased them at the speed of their cars when they did not stop.

Tourists buying cheap tickets to Pune while visiting India would do well to check out Shaniwarda Fort. Narayan, a Peshwa heir to the throne was brutally murdered here at the behest of his aunt and uncle. He is said to have repeatedly cried out ‘uncle save me’, while the would be killers chased him. Locals say that these cries are still heard on new full moon nights.

This hill station is well known for the Raj Kiran hotel. It is reported that one of the rooms is haunted and guests have complained of some entity pulling out the bed sheets during nights. According to different accounts, things became so scary that this room is now kept under lock and key. 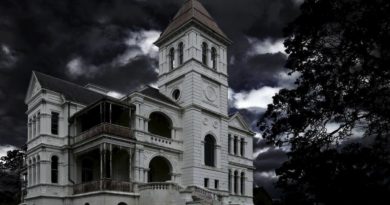 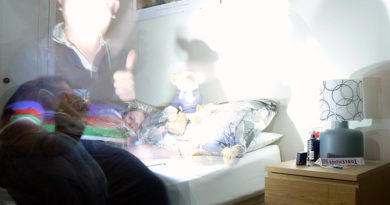