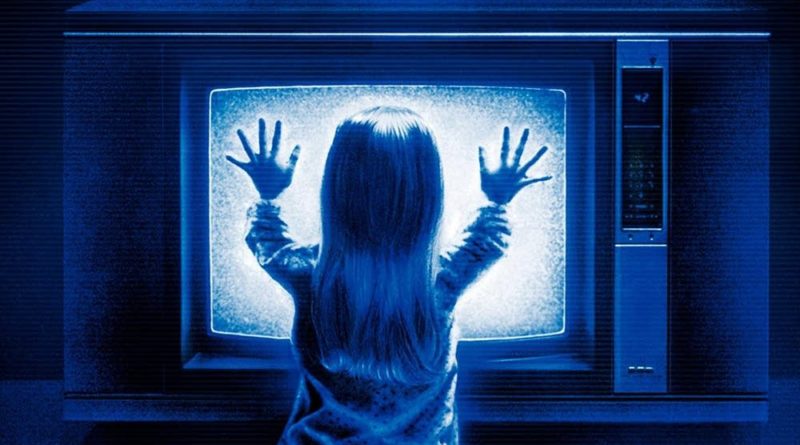 Television and movies have made us more aware of ghosties and ghoulies and things that go bump in the night, so it makes people wonder, “Do I have a ghost attached to me?” 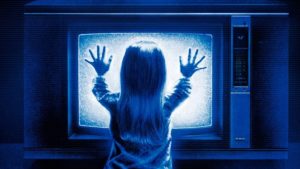 It isn’t unusual to have a ghostly attachment.  We often refer to people who can suck the life of you-meaning they drain your energy whenever they are around and it’s no different in the ghost world. As humans or ghosts we have the ability to penetrate the auric field. We come here with that skill because children need to attach to their parents.  Emotionally healthy people will detach as they grow up and live within their own energy fields.  The same is true of ghosts. Most ghosts carry on their business without every bothering anyone, but occasionally, they become an issue by attaching to your energy. 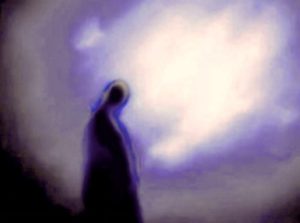 WHAT I LIVED IN MY SKIN…

A few years ago while performing some Energy Therapy on a client; I was so into my work that I allowed myself to lose my grounding.  I felt a spirit move over into my energy and within a few minutes I was so exhausted I could hardly put one foot in front of the other.  He was the ghost of a very angry young man who was attached to a bartender before I allowed him into my field by losing grounding.  More than likely he had some addictions issues when he still had a body, but he needed to move on.  I called up a friend because my energy was so depleted and we quickly sent him on his way.

NOT ONLY THIS CASE BUT ALSO OTHERS! 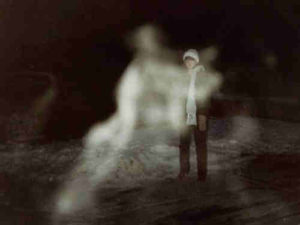 In another case, a friend was describing his friend’s son and his sudden bad behavior.  I recognized he might have an attachment.  Sure enough, when I checked his energy, there was an old codger who was manipulating him and that was why he suddenly began stealing money and cigarettes from his teachers.  At age 7, he certainly didn’t have a nicotine addiction and his parents didn’t smoke.

Another friend was going through some emotional trauma when she called me confused.  She had driven 2 hours to an airport because she thought a celebrity was coming for the weekend.  Sure enough, her energy was ungrounded and unprotected due to some emotional stress and there were three beings attached through her Heart and Third Eye Chakras.  Once they had been detached and her field repaired, she returned to normal.

There are many things that can damage the auric field creating holes or weak areas where spirits may penetrate the fields…  It’s also possible to invite beings to attach consciously and there are certain activities that may create a vulnerability leading to possible attachment.  These activities can include surgery, drunkenness, drug use (legal, non-legal), anesthesia, physical trauma, emotional trauma, extreme stress, depression and grief. With organ transplants, it’s possible to carry the spirit whose heart you’re received, or take on an entity that was previously attached to the heart’s owner.  Any sort of Spirit Communication without the proper grounding and protection can also create a vulnerability-not just using an Ouija Board. 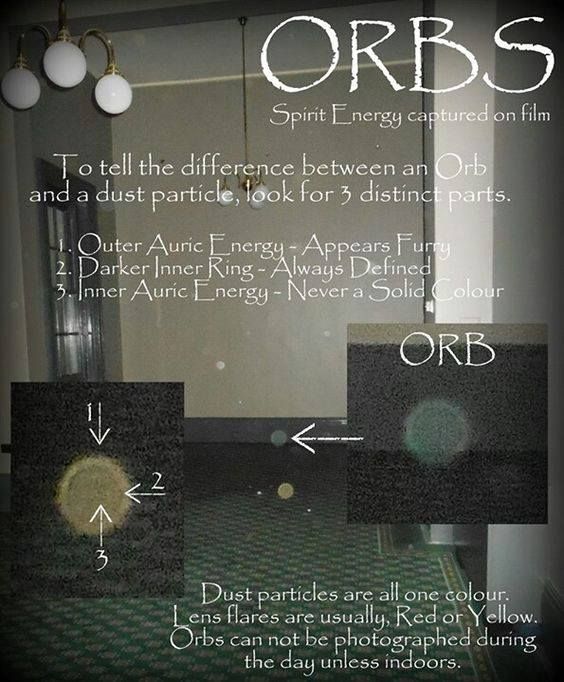 I’ve given you just three examples of ghost attachments, but if you pay attention, you may find people who just might be dragging around other beings. So, what can you look for?

While these are just a few of the possible signs there might be a hitch-hiker in someone’s energy field, they are the more common ones. 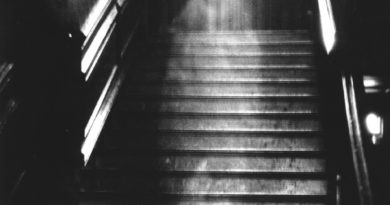 Ghosts And Spirits And Ghost Walking Tours In Luisiana