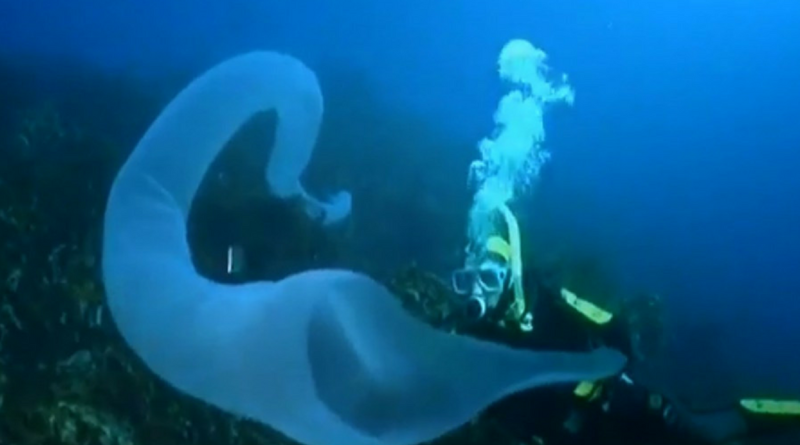 An American “cousin” of the famous Nessy! A very Strange creature!

From an unknown fish that was surfaced in China, to the dark truth behind the rotten sea, these are 10 Strange Creature photos Explained! Raystown Ray — Does Nessie the Loch Ness Monster have an American cousin? The debate about whether a Nessie-like monster is dwelling in Pennsylvania’s Raystown Lake has been ongoing since 1962, when it was first reported in a dam that was destroyed to create Raystown Lake, with depths up to 185 feet. But the first known photo of the creature didn’t appear until 2006. 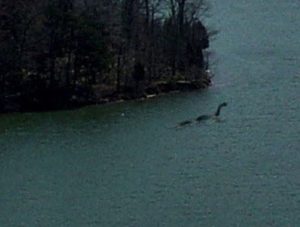 Even though it looks small in the photo, eyewitness accounts describe it as being up to 60 feet long, with a serpentine body and a reptilian head. Very Nessie-like, the description also fits the general description of a plesiosaur (plees-ee-oh-soar)-type creature. In 2015, The Syfy Channel dispatched a team from the “Fact or Faked” TV series to the area to search for Ray. They concluded that the witnesses seemed credible, and declared there might be a large creature in the lake and that the case is still unexplained. What isn’t difficult to figure out is the marketing centered around the creature. 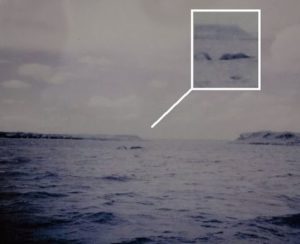 A fisherman reeled in a catch off the Malaysian coast that included this bizarre-looking fish … at least we think it’s a fish! Pale and eel-like, it looks like a combination of several deep-sea species … but so far no seems able to properly identify it. It has no discernible eyes, which could indicate it’s native to a deep sea environment, where little to no light might penetrate. The video shows the razor-toothed animal writhing and wriggling as a fisherman pokes at it with a stick.

At one point, the fish can be seen biting at the stick and clamping it in its jaws. The video generated a lot of abusive commentary directed at the fishermen, saying the fish should have been returned to the sea instead of being filmed. It’s unclear whether or not the animal was released back into the ocean. Got any ideas what this creature might be? 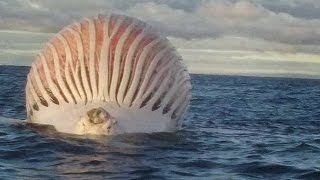 The creature was caught in waters around a tiny island in the Caribbean. It’s been dubbed an ‘alien fish’ because it reportedly has wings and feet with toes enabling it to walk across the sea floor, in addition to bearing fish-like scales and a reportedly perfect human nose right above its mouth. Measuring a foot long, the mystery creature really confounded Hope McLawrence, the veteran fisherman who reeled in the catch. He said he’d never seen such a creature in over fifty years experience in the fishing industry.

Well, some guesses as to what the creature really is range from it being a frogfish to a species of batfish … the best known of which might be the red-lipped batfish, native to the Pacific Ocean. Or hey, maybe it’s just a good old mutant fish. What do you say?

So this looks like… what, exactly? Whatever it is, it seems to snake toward the horizon, as you can see in the picture, which was taken in the Sargasso Sea. The oddly shaped masses are actually nothing more than Sargassum, or seaweed, which tends to float on the water’s surface. Various species of Sargassum are found in tropical areas around the world… but since 2011 it seems to be proliferating in the Caribbean Sea, where it often washes up on beaches and decays, emitting a foul stench. Affected islands and regions include Barbados and the Dominican Republic. Rising sea temperatures and changing sea currents caused by climate change among the factors thought to be responsible.

Some curious theory about the strange fish…

Could this be some sort of ceramic object washed up on shore? Kind of difficult to figure out. It’s actually a leatherback sea turtle, apparently resting on the beach. They’re known as the world’s biggest and deepest diving marine animals. Adults can weigh up to a ton and measure up to 8 feet long. They have the widest distribution of all existing sea turtles … found as far north as Alaska and Norway and as far south as the southernmost tip of New Zealand.

A blood lake! a natural work of art

The Rotten Sea — Is it a huge pool of blood, or some kind of alien landscape? Nothing so exotic … This is an image from Lake Syvash taken by photographer Sergey Anashkevych. It’s a system of shallow, salty lagoons on the border of Crimea, Ukraine. In the summer, the lagoons heat up and give off an unpleasant aroma … resulting in its unflattering nickname, ‘The Rotten Sea’. That unique red color in the water is produced by algae which are tolerant to the salt. 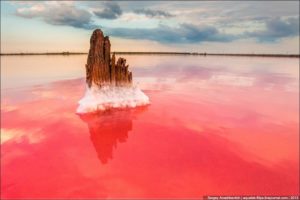 Did you know everything about these curious things? I don’t believe… stay tuned to learn more! 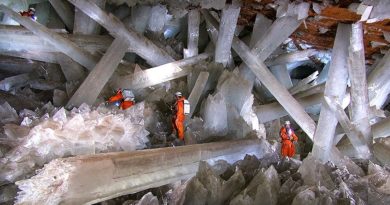 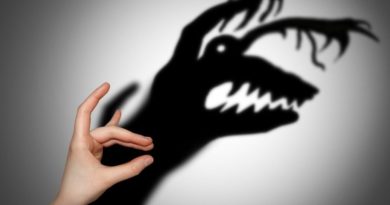