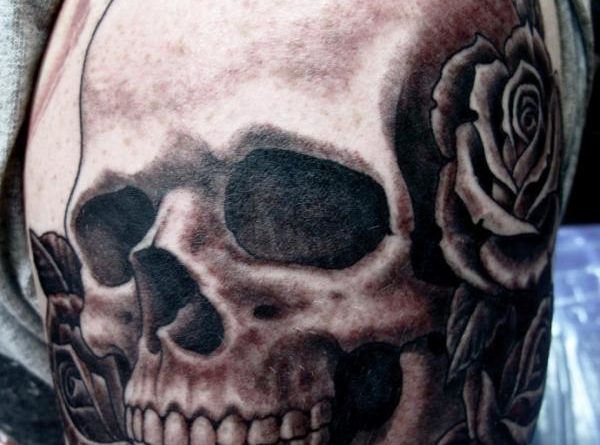 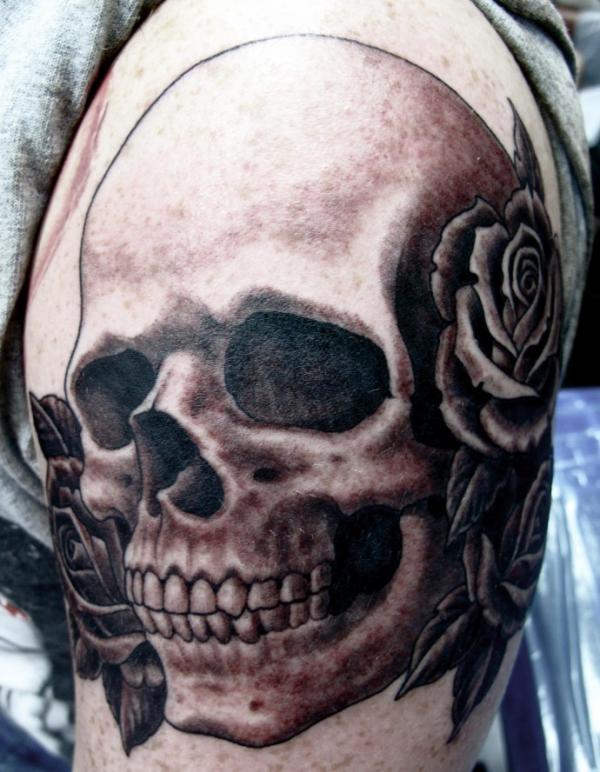 the meaning of these tattoo

The root of skulls tattoo

The roots of skull tattoo designs can be found in Latin America. The Day of the Dead is celebrated in Mexico since ancient times. It is a holiday, when people are gathering to remember friends and family members, who have died. Skull was a traditional symbol of this holiday and Indians thought skull tattoo designs to be amulets protecting from death. 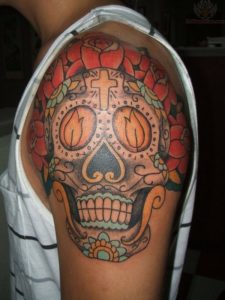 Of course there is a great number of styles and forms of skull tattoo designs. A Flaming skull is often made to emphasize the strong will of its owner. It is one of the most popular tattoo design among extrimals and those who are fond of risk. 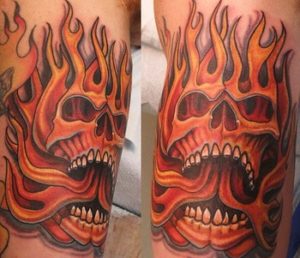 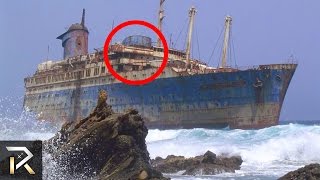 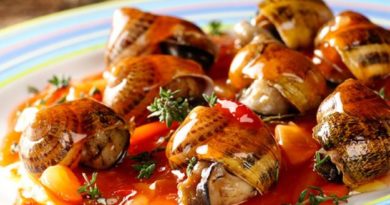