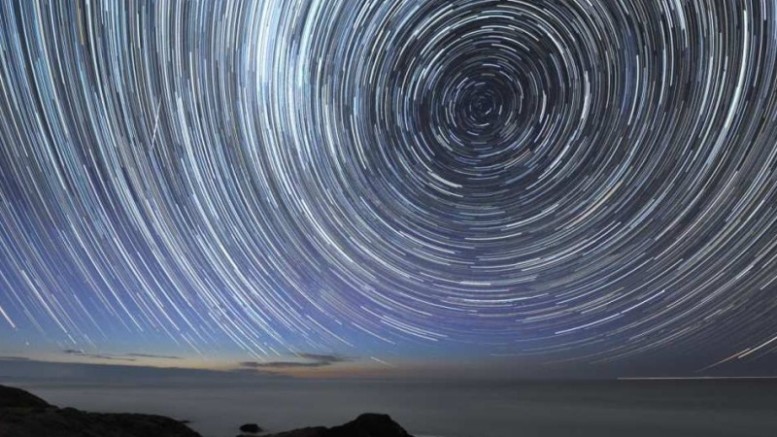 SCIENTIST VS UNBELIEVABLE..HERE YOU CAN SEE VERY BIZARRE THINGS THAT HAPPEN

Scientists often get baffled when unraveling discoveries and mysteries, as they try to findlogic where it may seem to be absent. But not all discoveries can be explained by science. At the very least, not for now. Here are 10 of the most bizarre discoveries that scientists can’t explain

Be Amazed at these Top 10 Bizarre Discoveries that Scientists Can’t Explain! Longyou Caves – Hidden deep within the remote village of Shiyan Beicun in the province of Zhejiang, China, lie the fabled Longyou Caves. At a mere glance, it may seem just like your run-of-the-mill ancient civilization wonder. Roman Dodecahedrons – Roman dodecahedrons may look like your average metal trinket, but they actually go way back since the start of the 2nd and 3rd century CE. Maine Penny – The Maine Penny, sometimes referred to as the Goddard coin, is a silver coin of Norwegian origin believed to have been produced at the latter half of 11th century CE. The Baltic Sea Object – On June 2011, the Swedish ocean diving team “Ocean X” detected via sonar a very strange object under the northern Baltic Sea floor. Lake Winnipesaukee Mystery Stone – One of the most controversial and mysterious anachronistic finds is the Lake Winnipesaukee mystery stone.

KEEP A LOOK IN THE MYSTERY STONE

Slime Mold Intelligence – What constitutes intelligence? Sapience? Sentience? Its typically easy to just point to examples of intelligence, rather than actually define it. That’s because there have been many cases that consistently challenge our very views of this abstract concept. The Wow! Signal – It was one fateful evening on August 15, 1977. A soon-to-be-phenomenal narrowband radio signal was received by the Big Ear radio telescope in Ohio, United States. The Dogu Figurines (do-guu) – The Dogu Figurines are a set of clay figurines of various shapes and sizes that were found all across Japan. Its name comes from the word doguu, which means clay figure in Japanese. Voynich Manuscript – Perhaps one of the best known mystery documents of all time, the Voynich Manuscript is a codex, or book, which is written in an almost alien code that nobody has yet been able to decipher. The Zodiac Concrete Slab- The Zodiac Concrete Slab was the tentative name for a mysterious piece of stone found near a residence in Mission, British Columbia in 2013.