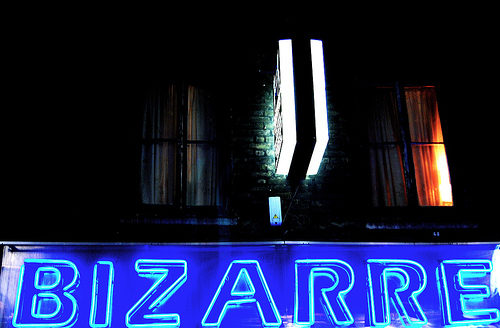 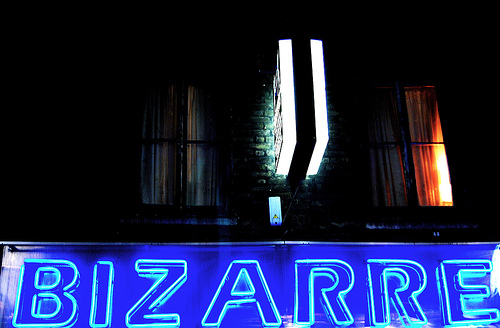 HOW MANY GAS STATION HAVE YOU SEEN IN YUOR LIFE?

It is quite common to go traveling and sightseeing to beautiful destinations and heritages. However, it is strange to have a look at gas stations. We often think that gas stations are places for filling fuels when our vehicles run out of fuels. But there are several gas stations drawing the attention of many tourists each year. These buildings make us surprised due to their original structural designs. They surely look like amazing masterpieces of great architecture. Although they seem odd in comparison with other simple gas stations, they are actually museums of art on our earth. Let’s have a look at the following photos to have fun. 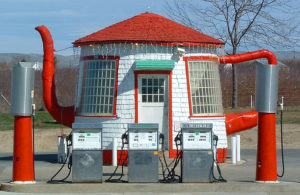 The poschet gas station in Los Angeles looks like a geometrical play of metal and glass. It is the unique gas station which is built in geometric angels. Many visitors come only to see this amazing structure every year. 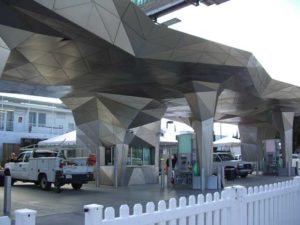 Another gas station that grabs our eyes with its construction is the Jack Colker Union Gas Station in Beverly Hills, California. This gas station has luxury and modern style due to its curved and triangular design. 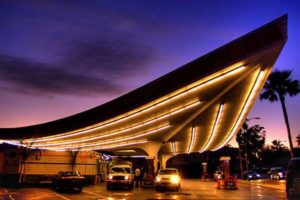 The Vintage Orbit gas station is placed in Sacramento, California. It was built with an excellent look of unusual shape that makes it look like some sorts of alien aircraft. 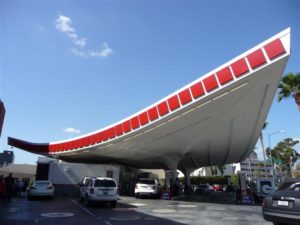 The moil container gas station is one of the best gas stations ever in Koboko district, West Nile region of Uganda. It is also considered as the most expressive gas container in this country 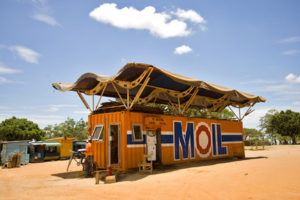 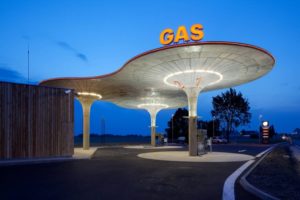 The crochet gas station was made by crochet artist Jennifer Marsh. She revealed this crochet covered gas station in 2007 as part of her World Reclamation Art Project. This abandoned gas station is located in Syracuse, New York. 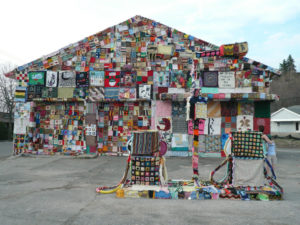 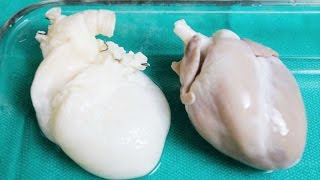 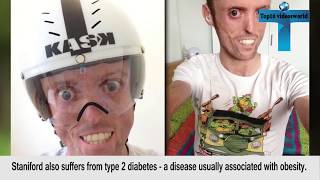